Updated 1st October 2022
I'm delighted to announce the launch of my new film series, Aurora. It follows my first short film, An Impossible Poison (click the link for full details, to watch for free and to view film festival laurels) which premiered in Berlin in November 2017 and has been selected for numerous international film festivals, screened widely and very generously reviewed.
Aurora is an esoteric guide, self help guru and quantum soul healing leader. Follow her for healing, validation, acceptance and inner peace. The films were made during lockdown in 2020 and 2021: written during the spring months, then remote directed, rehearsed via Skype, with all costume and make-up consultation done via screens. I painted all the backdrops and sent them to LA, where my star Alessia Patregnani is based, and sent sketches and film, photography and framing references via email. We recorded three-second test clips to make sure the framing was right, then went through at least ten takes of each script, which I assessed at home and edited in the middle of the night here in London. In short it was all the fun of film making, without the fun. Full credits and images from forthcoming clips in the Aurora series are at the bottom. The Bagri Foundation have written a very generous feature and interview as part of their 30 Artists, 30 Years series, which explains my process and provides a good career retrospective, the Writing on the Wall festival have recorded an In Conversation with me which gives a little more and I recently did a quick career retrospective podcast which can be heard via Anchor, Spotify and Apple. And there's a nice interview with Renaissance One here.
You can watch all the Aurora films for free (or check them out here and below
on YouTube, although I prefer the colour balance and sound quality on Vimeo). Go to full screen and turn up the sound.
Since lockdown began in March 2020 I found myself working all day at my desk in my study (or trying to work), doing the usual hackwork while listening to various self-styled spiritual leaders, wellness therapists, healers, meditation guides and self-appointed esoteric shamans who use YouTube to speak to vast audiences all over the world. I found myself fascinated by their speech patterns, presentation and phrasing, which they combine to hypnotic effect. The Aurora series, which I'll be adding to gradually until the end of the year, is my response to these persuasive and captivating self-help videos. They're in line with my interest in performativity, fallibility and superstition, the difficulty of distinguishing the fake from the real and the persuasiveness of style and mannerism over content and morality. I've always been interested in con artists who seem genuine people who aren't believed and unwitting fakes who truly believe that they're helping people (for example, pyschics who believe that they're psychic but aren't).

Stills from the Aurora series: 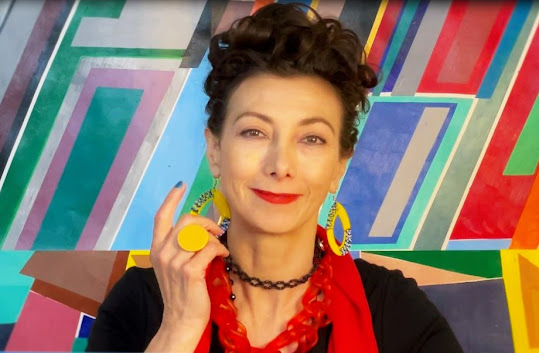 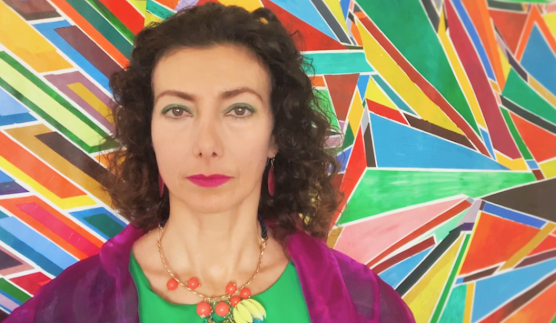 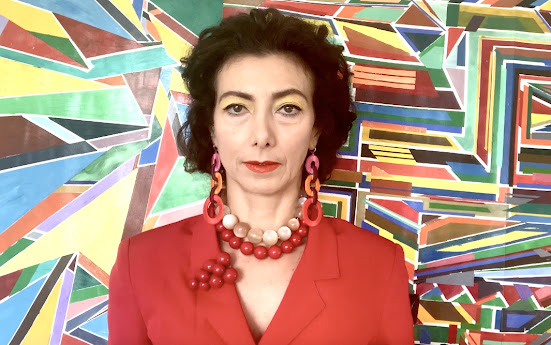 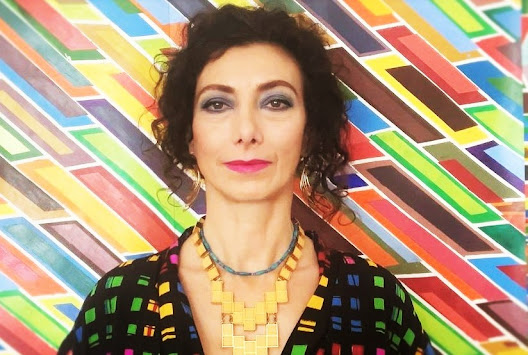